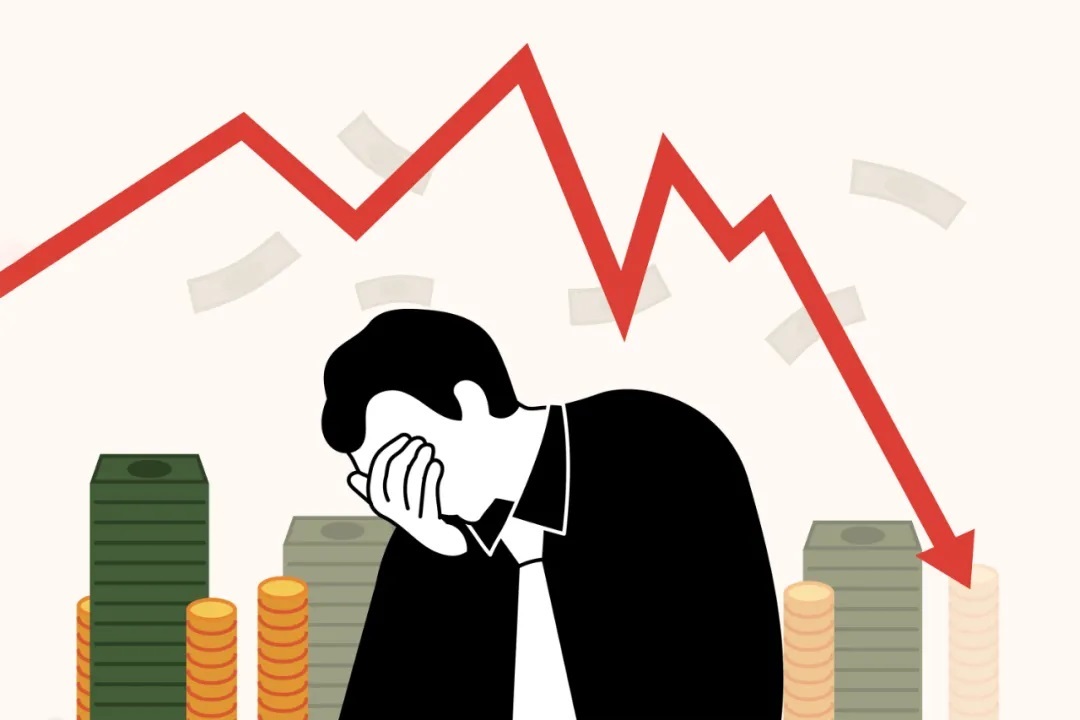 For any firm, delivering ‘negative earnings surprises’ (i.e., announcing earnings that are lower than what the market consensus predicted) during conference calls is always a balancing act. Firms need to explain why earnings are lower than predicted in a way that is plausible and logical, while inspiring continued confidence in their investors and deterring rivals from seeing them as vulnerable. This is no easy task, especially if the conditions leading to these lower-than-expected earnings are unpalatable, or they signal that bigger problems are just around the corner.

Tempting though it might be, when faced with this situation, companies should not try to bluff their way through it. A recent study we have conducted shows that when language used in an earnings call regarding negative earnings surprises is overly complex (i.e., when it is deliberately wordy and longwinded such that most ‘layperson’ observers can’t understand it) or vague (i.e., riddled with qualifiers and imprecise terminology), it makes the firm more likely to be perceived as vulnerable, which then motivates the firm’s commercial rivals to act against it. In short, rather than downplaying the negative earnings surprise, complex and vague language only serves to amplify its impact, encouraging competitors to go on the offensive.

To clarify, our findings show that using either complex language or vague language will amplify this sense of perceived vulnerability. It also found that being both complex and vague in this situation will make matters even worse – the firm will be seen as even more vulnerable, further encouraging its rivals to attack. These results came from analysing 3,202 earnings releases and conferences calls of publicly listed US firms between 2003 and 2014.

There are plenty of academic papers that investigate how investors will react to corporate disclosure and communications. However, there’s very little research discussing how a firm’s use of language affects the response strategies of its rivals. Ours is the first study to directly show how vague and complex language used in this situation can intensify the reactions of its competitors, who are more likely to think that it is vulnerable and ripe for a targeted offensive.

Our results offer a wide range of practical implications for firms looking to improve the effectiveness of their own communications strategy, and their ability to interpret those of their rivals. Above all else, we believe that the results advocate a strategy of using ‘plain language’ or ‘clear, straightforward expressions’ when discussing negative earnings surprises. Plain language makes it quicker and easier for investors to grasp why earnings were lower than predicted, helping to avoid the appearance that the firm has more serious underlying issues that they are trying to disguise or conceal. Whether they do it consciously or not, firms that avoid using plain language in these communications are broadcasting the impression that they are vulnerable. Given the sensitivity and importance of conference calls that discuss negative earnings surprises, this perception is one that rivals are more than likely to take notice of, and then act upon.

To avoid inviting this kind of impression – and potential follow-up attacks from rivals – firms might want to consider pre-recording simple and clear messages to be delivered during earnings calls. This would eliminate the temptation for their spokespersons to ‘over-explain’ the situation, or otherwise slip into the kind of complex and/or vague language that they need to avoid. At the very least, these findings should inform firms’ communications strategy regarding live conference calls with investors, encouraging spokespersons to stick to plain language at all costs.

Accordingly, our study contributes to a growing body of literature on how capital markets and investment analysts influence firm behaviour and performance. Specifically, it highlights how a firm’s use of language has a significant moderating effect on the reactions of its commercial rivals.

Wei Guo is an Assistant Professor of Strategy at CEIBS. For more on her teaching and research interests, please visit her faculty profile here. Metin Sengul and Tieying Yu are Associate Professors at Boston College.