Are Two Cynics Better Than One? 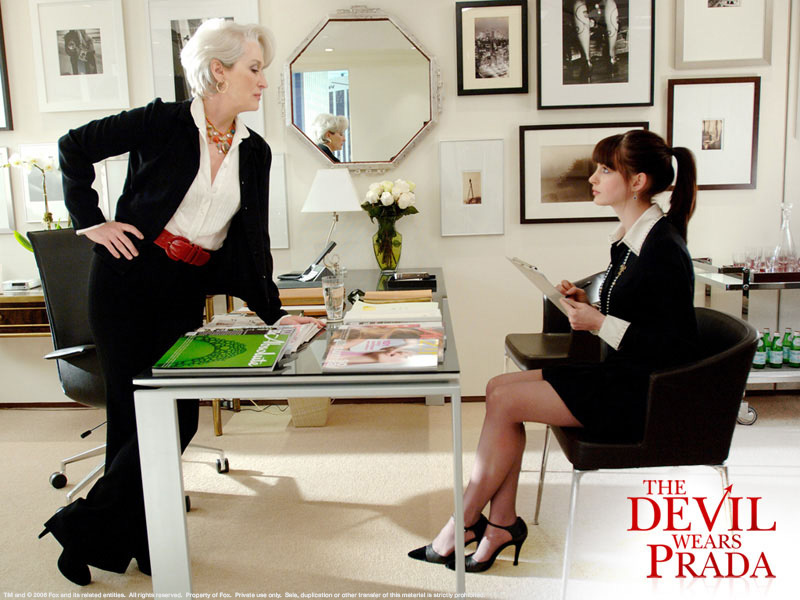 If there is one thing we learned from the movie The Devil Wears Prada, it’s that pairing an ice-cold, cynical boss like Meryl Streep’s Miranda Priestly with a hopeful, amicable employee like Anne Hathaway’s Andy Sachs is a recipe for disaster. According to the results of a new research study co-authored by CEIBS Assistant Professor of Management Sebastian C. Schuh, it turns out that even in real life, when a supervisor and their subordinate have different levels of social cynicism (ie different degrees of negativity towards society), it may not lead to the best outcomes.

The results of Prof. Schuh’s study show that when leaders and followers share similar levels of social cynicism (i.e. both are highly socially cynical, or neither are socially cynical) there will be more positive exchanges between the two, and better follower behaviour. This is because, generally speaking, interacting with those who have similar social views as you validates your beliefs and makes you feel understood. On the other hand, when working with those who do not sympathize with your social views, you may feel uncomfortable in expressing your thoughts. Someone who is highly socially cynical and therefore more distrustful of others’ intentions may feel judged by one who is less socially cynical and more optimistic, and vice versa.

Though two cynics are better than one, Prof. Schuh’s findings also show that leader-follower pairs with low social cynicism will work even better together than pairs with high social cynicism. Prior research in this area has focused mostly on analysing the influence of leaders’ degree of cynicism on the performance and behaviour of their followers. The study by Prof. Schuh and his co-authors is one of the first to explore both sides of the relationship, and their findings echo the results of studies that looked at only one side – those who are less cynical fare better. This is because whether one is the boss or an employee, viewing society in a positive light and having a more optimistic attitude towards society and social interactions makes you more likely to promote trust, and openness, which naturally increases positive bonds between people.

The researchers surveyed 116 leader-follower pairs from various industries to measure their degree of cynicism, the quality of exchange between leaders and followers, and the behaviour of followers. The study’s practical implications relate to the importance of personnel selection in the workplace, namely the investment of resources into assessing employees’ values and similarity in social cynicism.

The results can be found in a paper titled “Are Two Cynics Better Than One? Toward Understanding Effects of Leader-Follower (In-)Congruence in Social Cynicism”, published by the Journal of Organizational Behavior. Professor Schuh’s co-authors are Mrs. Olivia Byza, Prof. Stefan Dörr, Prof. Matthias Spörrle, and Prof. Günter Maier. Read the paper here.