China’s economy in 2023: The light at the end of the tunnel 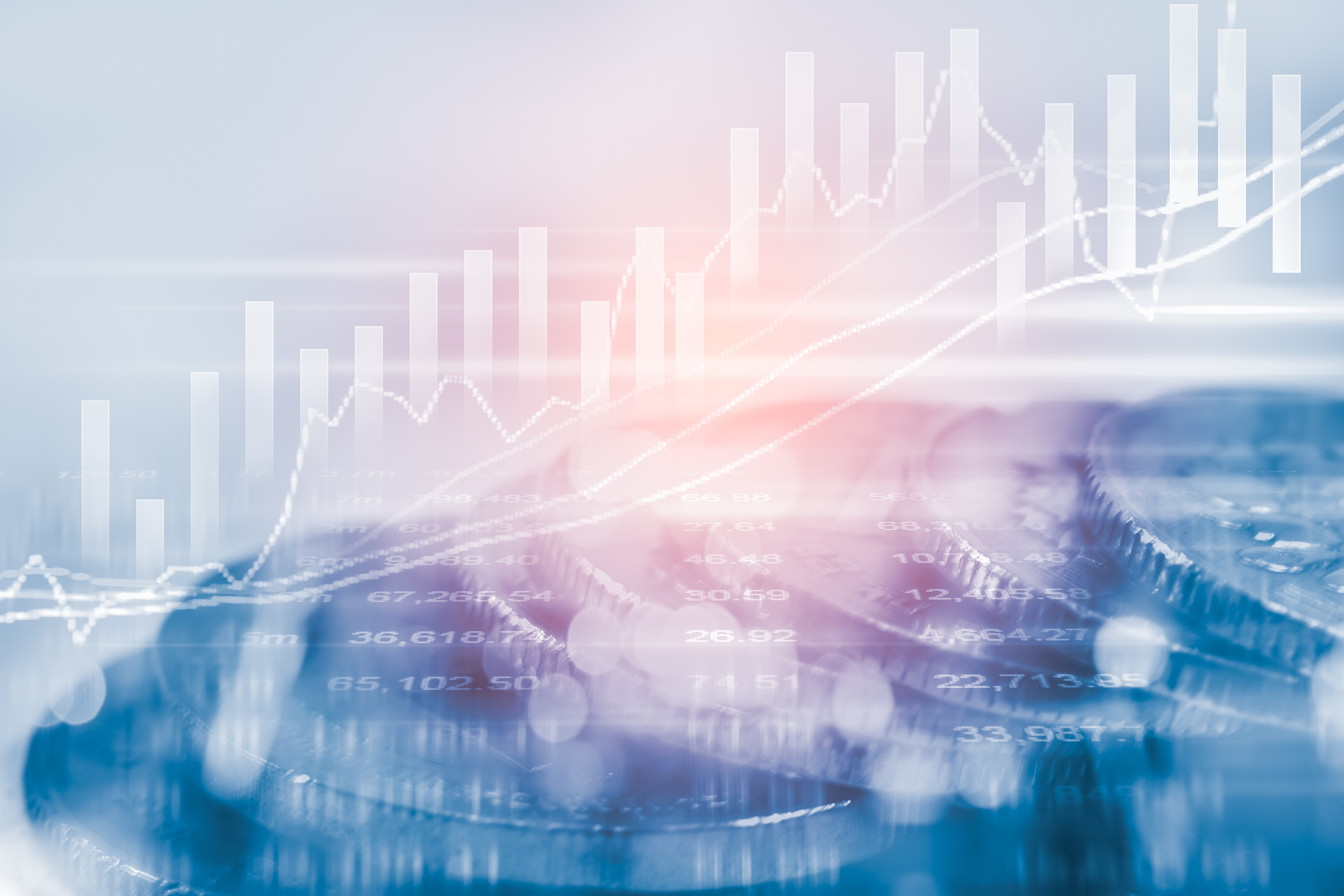 China ended its strict COVID-19 regulations in early December 2022. When the pandemic broke out in 2020, the country was initially severely affected, but managed to contain the virus' spread through strict lockdown and quarantine regulations as part of its dynamic zero-COVID policy.

Though the policy helped China’s economy recover strongly and achieve real GDP growth of 2.2% and 8.4% in 2020 and 2021, respectively, the fast-spreading omicron variant put the country in a difficult position in 2022.

Deciding to stick to its dynamic zero-COVID policy, China imposed lockdowns in major cities, which peaked with a two-month-long lockdown of Shanghai, the country’s largest and most important commercial hub. The result was a sharp decline in economic activities.

China’s real GDP growth in 2022 was 3%, significantly below the government target of 5.5%.

To surprise of many, however, the government opted for a "big bang" approach by lifting almost all COVID-19 restrictions nearly overnight in early December 2022. In just one month, China crossed half way mark in achieving communal immunity as the majority of China’s population was believed to have been infected.

China’s sudden change in COVID-19 policy is highly relevant to gauging the prospects of the country's economy in 2023. In retrospect, it seems that Chinese economy had gotten so bad in late-2022 that the government had to rush the "let go" policy.

Placing this dramatic policy switch in a historical context, it is similar to the one that occurred in 1978 when China’s policy focus switched from political movement to economic growth.

Deng Xiaoping provided an explanation for the 1978 policy switch: “There is no other way. It is unanimously agreed that we should pursue the policies of reform and opening up, and this unanimity is attributable to the ten-year disaster – the ‘cultural revolution’.”

Though the severity of the COVID-19 situation is no match for that of the Cultural Revolution, the logic behind the policy switches seems the same.

It is against this background that we see the light at the end of the tunnel for China’s economy. In October, the CPC formed a new seven-member Politburo with Xi Jinping as the General Secretary. Xi Jinping and his colleagues will lead China in next five years and beyond.

With confidence low in China, it is expected that the government's policy focus will turn towards economic recovery in 2023. Many factors make the outlook for the world economy in 2023 appear grim, but China’s economy may turn out to be a positive force not expected by many.

A Spanish-language version of this article originally appeared in Chilean newspaper Diario Financiero. Xu Bin is a Professor of Economics and Finance at CEIBS. For more on his teaching and research interests, please visit his faculty profile here.