Retirement 2.0: Can you ever retire? Do you even want to retire? 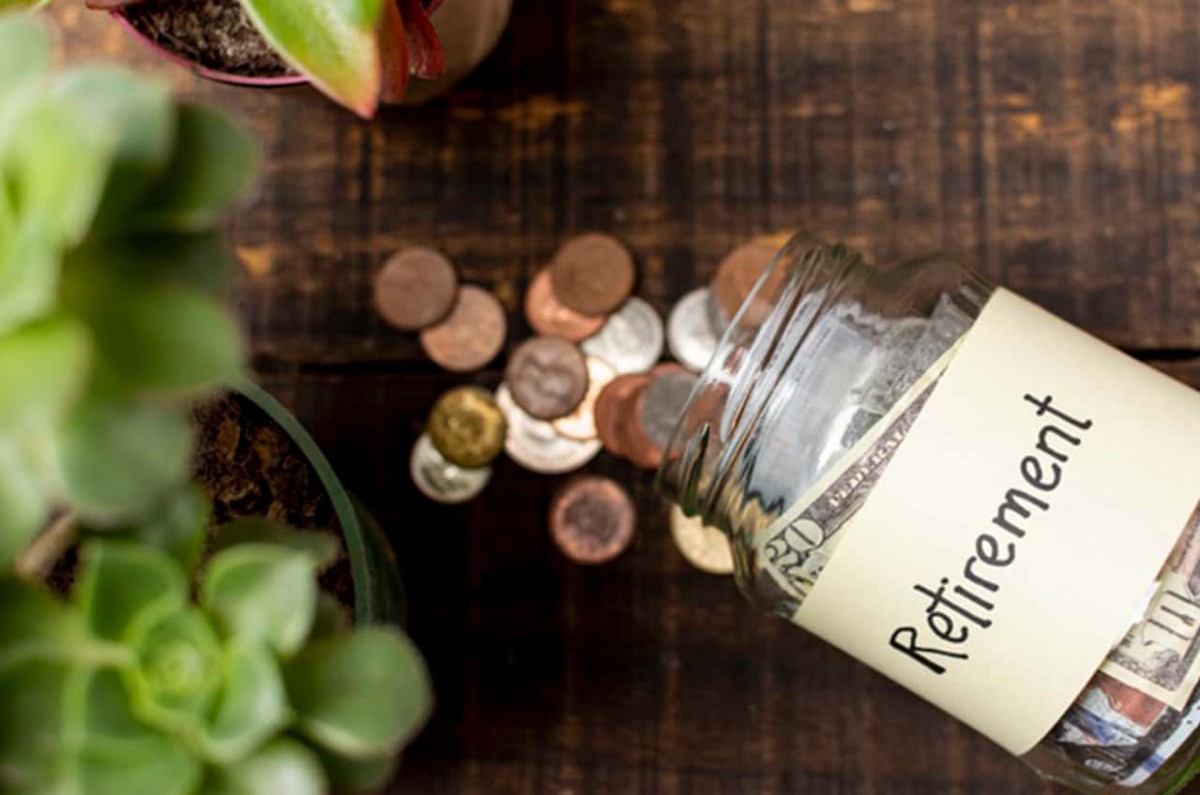 Retirement is no longer an end goal for many people, and even when it is, many simply cannot afford to retire “on time.” Nations and firms are now scrambling to adjust to these changes. We need to discuss the concept of “Retirement 2.0” and how governments, firms and workers everywhere can work together to affect positive change.

By 2050, 16% of the world’s population will be 65 or older (the average retirement age in many countries), up from 6% in 1990 and 9% in 2019.  Retirement systems around the world are challenged – if not already stressed or even overwhelmed – and desperately need reform. On one hand, pay-as-you go systems are challenged by a lack of workers needed to adequately fund an ever-increasing proportion of retirees. On the other hand, savings-based systems are equally challenged: while life expectancies are up everywhere, the savings period (and, hence, the amount of money contributed into the system) is fixed and does not match the pay-out period.

Additionally, the parameters which determine the healthiness of a retirement system – retirement age, savings, pension annuity, longevity and market returns – are not in equilibrium. Yet politicians in many western countries are reluctant to make the changes necessary for reform as they would result in unhappy voters (and an ever-increasing proportion of voters are retirees or close to retirement and generally younger voters do not vote as much as elderly voters). One of the most critical issues in pension reform is the misalignment of interests. For example, current voters are required to vote on issues that mainly benefit future generations. To keep up with an aging global society, retirement systems need to: 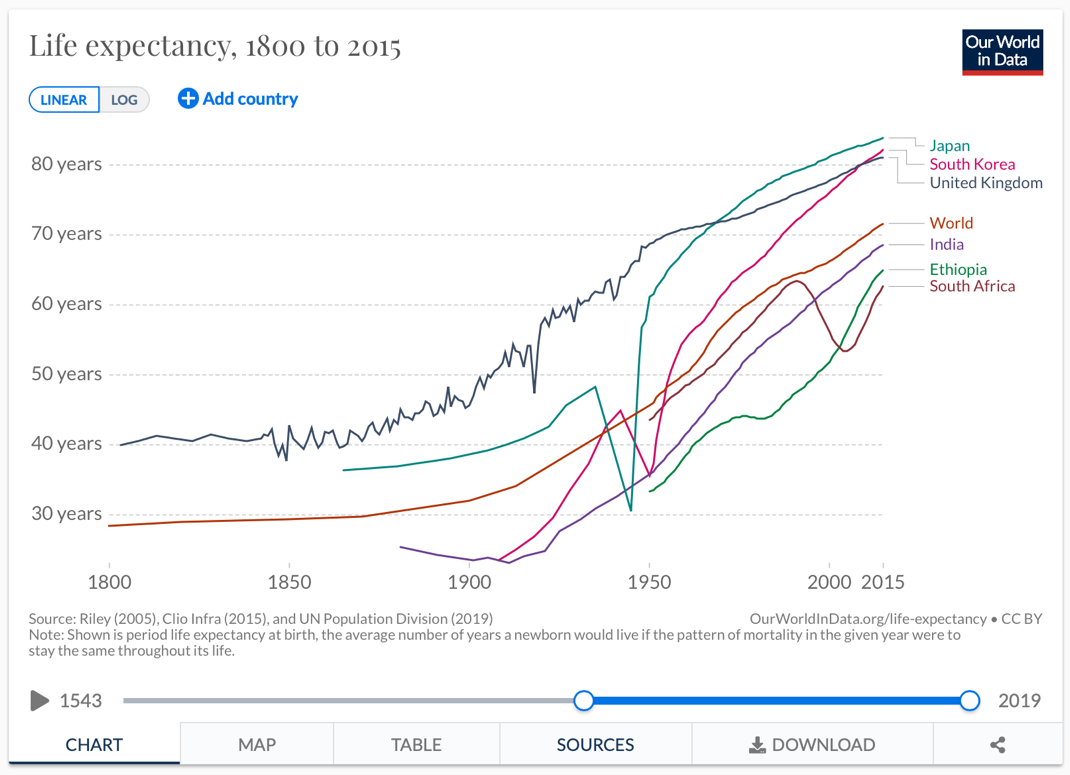 The problem is exacerbated as we look to the future. As the average death age increases, the average retirement age must also increase. Think of it this way: most of us cannot realistically save enough in 40 years of work to support ourselves for another 30 years of not working (regardless of whether we rely on state pension funds or voluntary private pension schemes). This picture worsens if governments increase tax rates on income drawn down during retirement.

The structural problems are global: there is an imbalance between working years, retirement age, paid out benefits and the economic situation of some countries. In Germany, for example, the average person works for 39.1 years and retires at 65.5 years old (“late” by EU standards), yet receives comparatively low pension payments (51.9% of their last salary); this despite the country’s healthy and stable economics. Turkey, Italy, Portugal, Spain and most Eastern European countries, on the other hand, follow a different general pattern: poorer/weaker economics yet relatively high levels of pension payments (in comparison to individuals’ last salaries), high proportions of low-income workers, low numbers of average years worked, and high longevity. These factors could lead to a financial destabilisation of countries and perhaps even the EU as a consequence.

Ads for retirement funds typically show couples who are wealthy, fit and gorgeous, smiling as they take a walk on some remote beach. For most, this is an illusion on many levels. We will not have the money to be able to afford to stop working, much less to go globetrotting. Although more of us will live healthier, many will not have the financial wealth to do so. Advertising distorts the ideal. Many Europeans for example, are forced to retire in countries with lower costs of living because they cannot maintain their standard of living after retiring in their home country.

In addition to the ever-increasing challenges to retiring on time, there is something so much deeper going on: Do we want to retire? Moreover, what do we understand “retirement” to mean?

Retirement is a flawed concept. Invented in 1899 by German Chancellor Otto von Bismarck, it was a concept implemented to address the country’s high youth unemployment rate (sound familiar?) by paying workers 70 years old or older to effectively stop working in order to free up jobs. Life expectancy in Germany at that time, however, was only 70 (Bismarck himself was 74 when he created the system)! Added to this, today, we have another global conundrum: there are not enough workers! Korn Ferry, for example, predicts that by 2030 there will be 85 million unfilled jobs due to a lack of skilled workers, 12 million in China alone. Today, the concept of retirement is a social construct that we have come to believe in, to expect and, for some, to dread…

Dread? Don’t we all long to retire early to live in our “happy place”? More and more, the answer to this question is increasingly negative, especially in service economies and for mid-to-high income individuals. Many people have no desire to retire because they enjoy and find purpose in their work.

I have been asking people all over the world about retirement for years. These conversations typically go in three general directions:

There will always be a segment of every population that is “living for retirement” well before retirement age… and that is ok. At the same time, people in many countries cannot imagine retiring on a state-financed pensions because those economies are so economically weak they cannot yet provide such (as of 2017, more than half the world’s population, four billion people, had no social security protection!). Furthermore, according to the International Labour Organisation (ILO), only 27% of the world’s population has adequate social security coverage. This is another global structural challenge in and of itself of course.

However, if your financial situation and your health allows, you can choose to retire early, retire “on time,” delay retirement, or you can decide not to retire at all, working either full or part time, either in your current profession or finding a new one altogether as more and more people are doing.

This is the future of work: many more individuals are deciding they need to or want to continue working after reaching retirement age. And many nations and firms are working on making this happen. We need to continue to discuss the concept of “Retirement 2.0” and how governments, firms and workers globally can work together to affect change.

Where do you stand on this issue? Please take two minutes to answer several short questions about this important topic here.

Dr. Robert Straw is the CEO of CEIBS Switzerland.