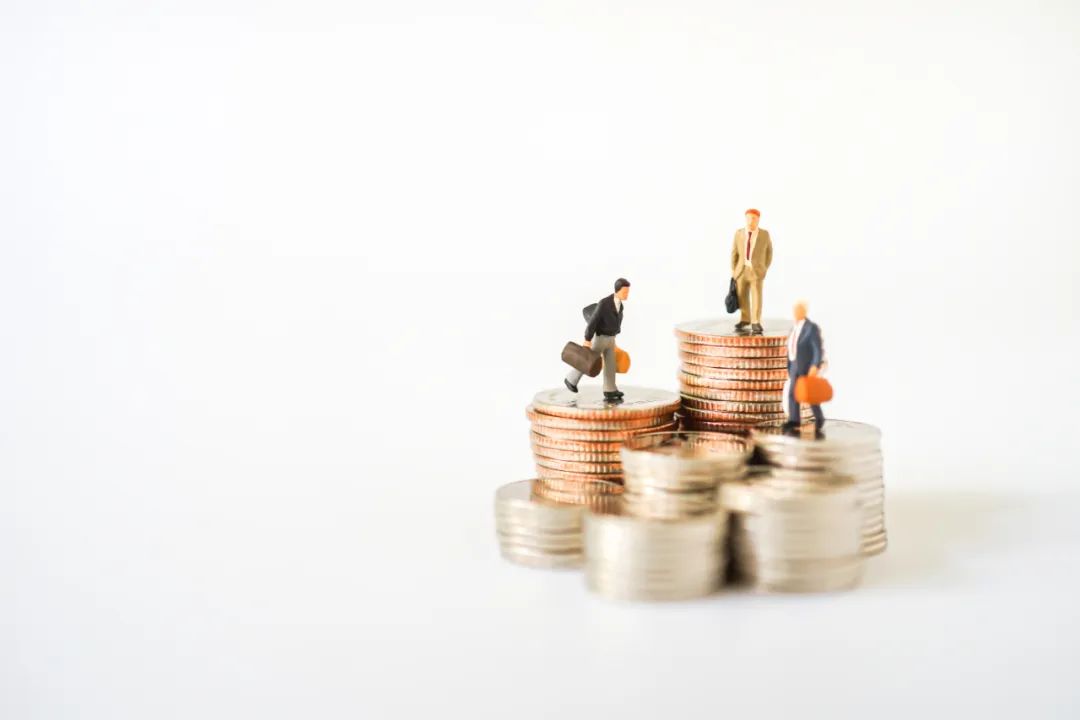 June 23, 2022. Shanghai – A new paper co-written by CEIBS faculty shows evidence that church attendance in rural parts of the US declined after the introduction of an agricultural insurance policy.

The paper, Does Finance Make Us Less Social, written by CEIBS Professor of Finance Frank Yu, Professor Henrik Cronqvist of the University of Miami and Professor Mitch Warachka of Chapman University, focused on the Federal Crop Insurance Reform Act of 1994, which doubled the use of insurance in crop-growing communities in the US within 12 months of its implementation.

The study won the Best Paper Award at the Annual Meeting of the Financial Management Association in 2020.

The research takes a broad look at how finance affects society and how individuals and companies deal with risk. Traditionally, households relied on family ties or social networks in their local area to get through difficult times via measures such as informal loans or deferment of payments. Building on previous studies, the paper suggests that financial products have negatively impacted activities which previously reinforced community bonds. It specifically compared church attendance in areas which had increased agricultural insurance uptake, with other rural areas which were similar in all regards with the exception of not having local economies based on crop harvesting, for example those with terrain or climate unsuitable for crop growth.

The study also considered the role of the church and its place as a central hub in many social networks in agricultural US communities. It highlighted that churches add a layer of reinforcement in terms of how effective risk mitigation measures may be. For example, a farmer who defaults on a payment due to a failed crop could enjoy a more understanding and flexible creditor if both parties held shared religious values which boosted mutual trust and also confidence that debts would be paid once difficulties were overcome.

As the study’s introduction puts it, “The monitoring and information sharing needed to ensure compliance with these commitments enables churches to also mitigate moral hazard and enforce risk-sharing agreements.”

“One of the key outcomes of this study is not only a contribution to understanding household risk management, but also to policy debates regarding the role of government and finance in society," Professor Yu said.

To study the risk management decisions of farming households, the academics examined the use of crop insurance for six major field crops: corn, soybeans, wheat, oats, barley, and sorghum. Policies compensated farmers for a lower-than-expected crop yield based on various factors including soil conditions and past crop yields.

A further knock on effect of crop insurance was decreased crop diversification as farmers felt less need to plant different types of crops in order to mitigate risk (some crops are more resilient or handle negative conditions or events better than others). But with risk reduced by insurance, farmers were freer to plant whichever crops were most profitable.

This had other negative effects, as the study pointed out that, “Consistent with an increase in moral hazard, the reduction in crop diversification increased agricultural risk without increasing productivity.” The study also supported the findings of a Chinese study in 2021 which found the introduction of a government-funded pension in rural China reduced agricultural effort.

Among the main implications for the study was a theory that reduced risk of loss of earnings due to crop failures, combined with competitively priced insurance, would lead to increased disposable income, but that spending due to social activities could decrease relative to non-social activities as informal social contracts became less important for household risk management.