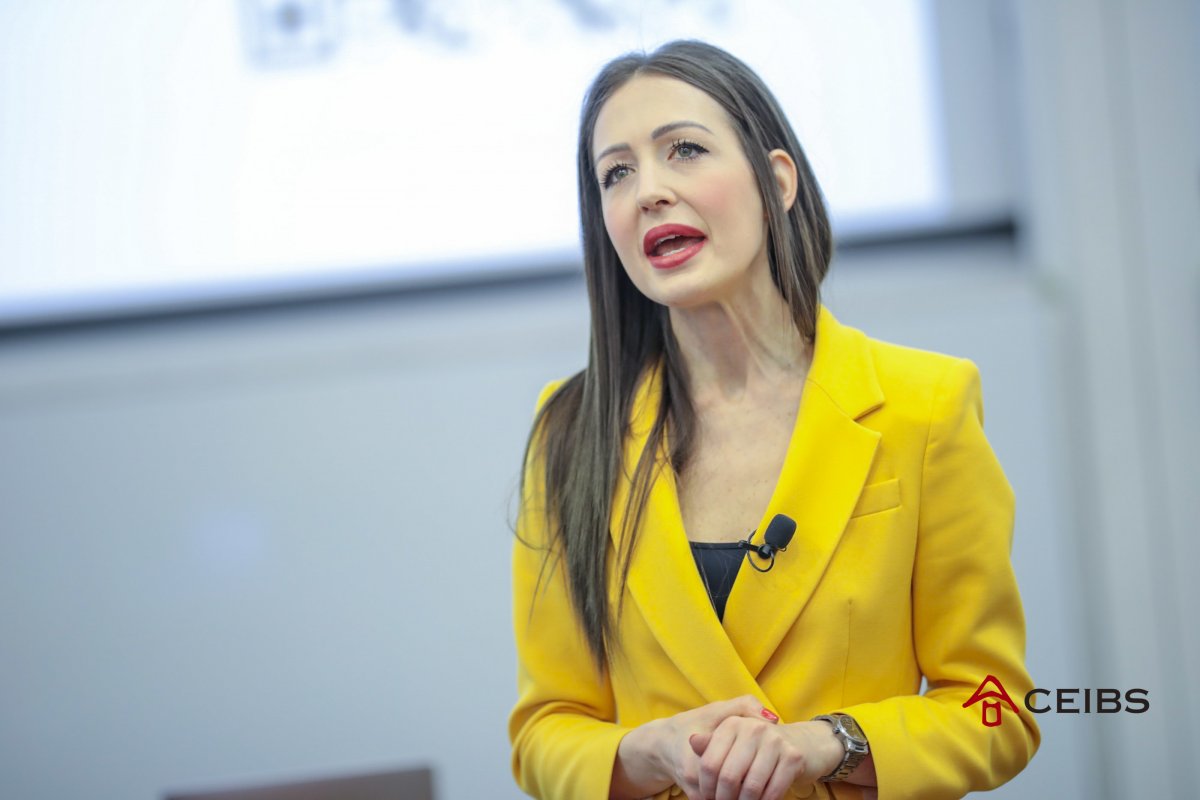 April 11, 2019. Shanghai – The fourth instalment of the 2019 CEIBS Executive Forum series took place at the CEIBS Shanghai Campus this evening as more than 50 attendees welcomed CNNMoney Switzerland anchor Martina Fuchs for a special talk on Cross-Cultural Communication in a Volatile Economic Environment. In a period of heightened trade disputes and political turmoil, the forum served to emphasise the role leaders need to play in promoting effective communication across geographic locations and cultures in order to ensure their businesses succeed both locally and internationally. 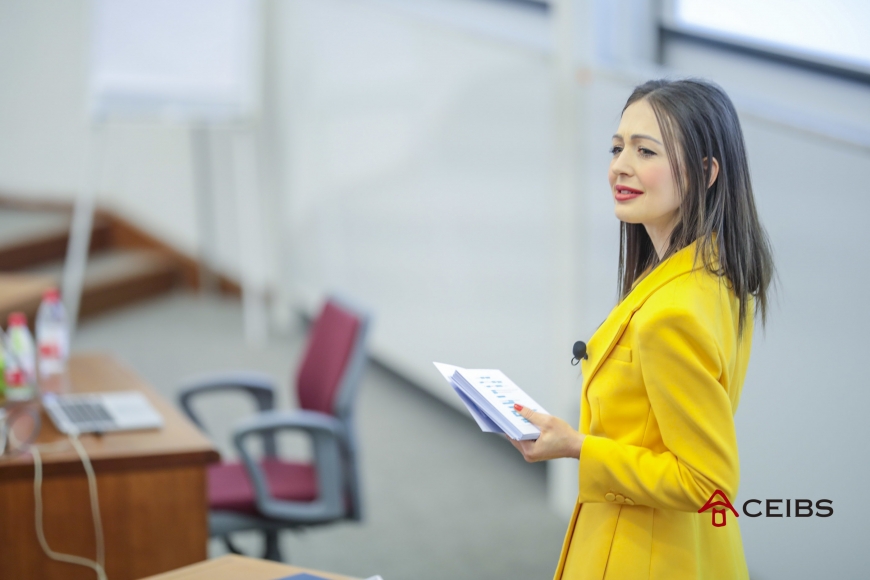 Fuchs opened the session by sharing examples of how certain gestures vary across cultures along with some famous – and embarrassing – diplomatic blunders, followed by a look at a number of common sources of miscommunication in cross-cultural exchanges, including stereotypes and preconceptions, languages differences, and non-verbal cues. 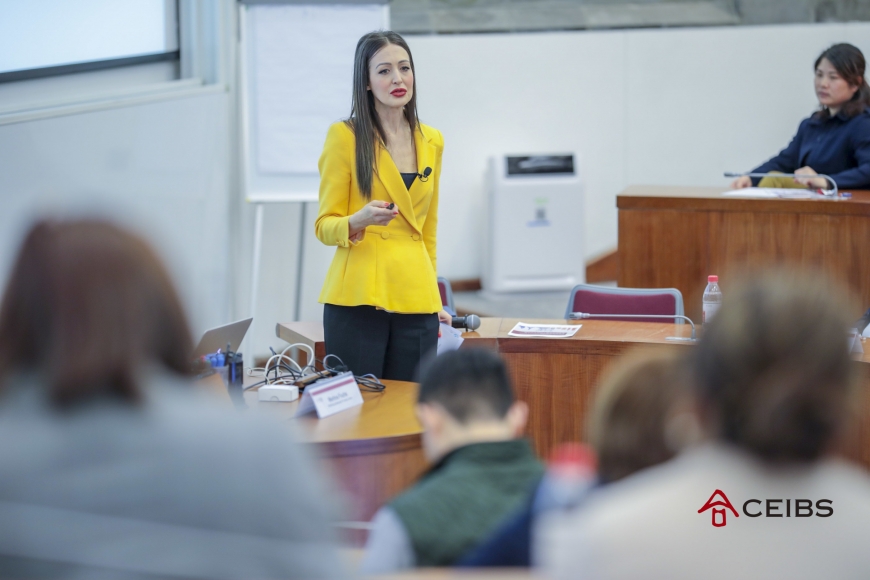 Drawing on the work of anthropologist Edward T. Hall in the 1970s, Fuchs then walked participants through some of the key differences between low and high context cultures – including direct vs. indirect communication, the availability of knowledge and information, and the role and importance of personal relationships – and the potential implications of these differences on cross-cultural interactions. 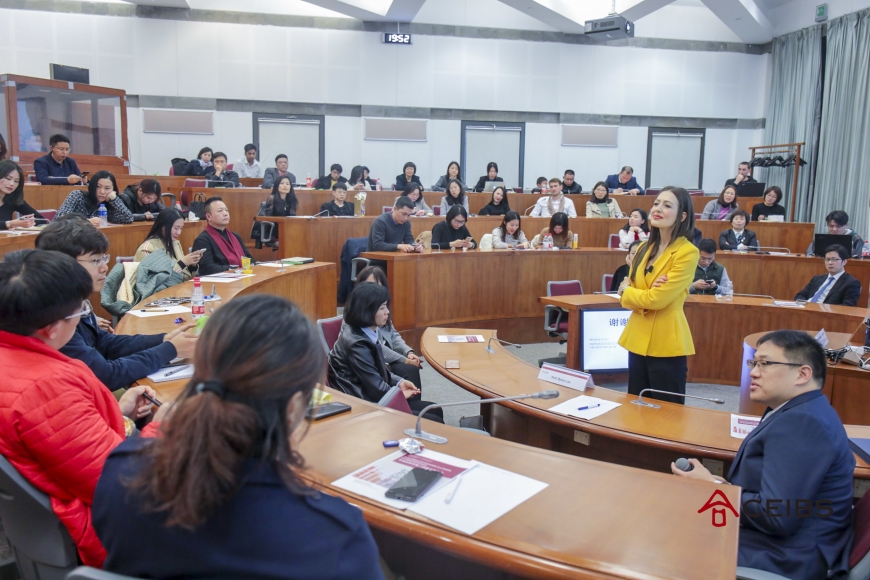 Taking a closer look at cultural characteristics in a Chinese context, Fuchs offered as an example the concept of guanxi – a word used to refer to an individual’s social network, connections, and relationships. In doing so, she noted that while the concept has wide implications in Chinese business in establishing mutual commitments, reciprocity, and trust, non-Chinese also sometimes incorrectly associate it with corruption. 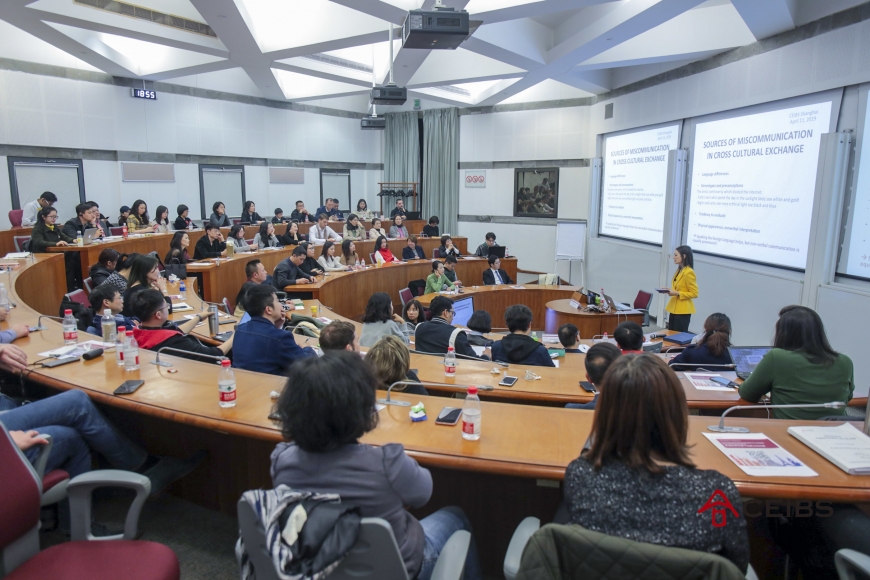 On the question of how to become a global leader, Fuchs said individuals should learn to embrace positive indifference, seek commonalities between cultures, and find ways to build personal bonds. Furthermore, she stated that managers need to understand the cross-cultural makeup of their team, set clear norms and stick to them, and address conflict immediately when it arises. 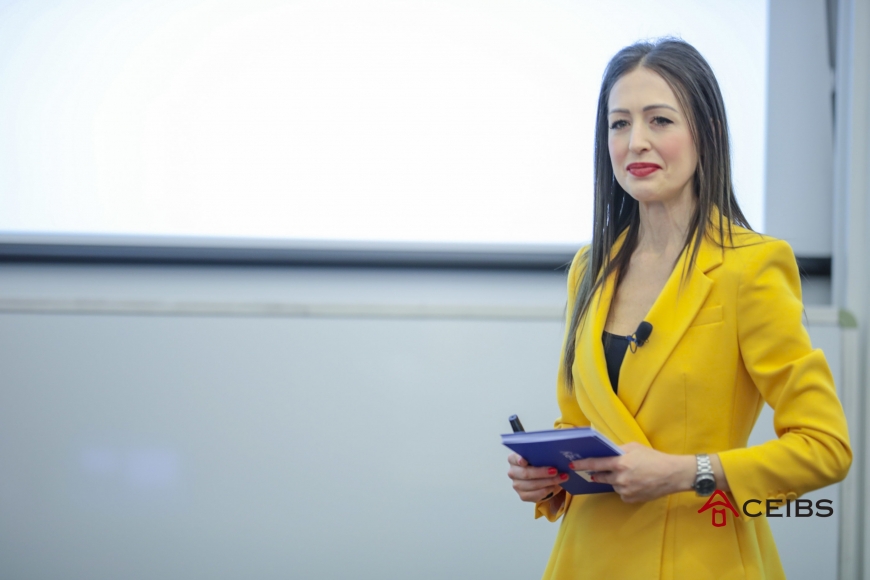 Ultimately, when it comes to promoting better business interactions, Fuchs said that parties on all side can adopt a number of important rules of thumb. Specifically, she said individuals should work to develop awareness of individual cultures, avoid generalising, set common goals and targets, and keep communication simple, clear and unambiguous. 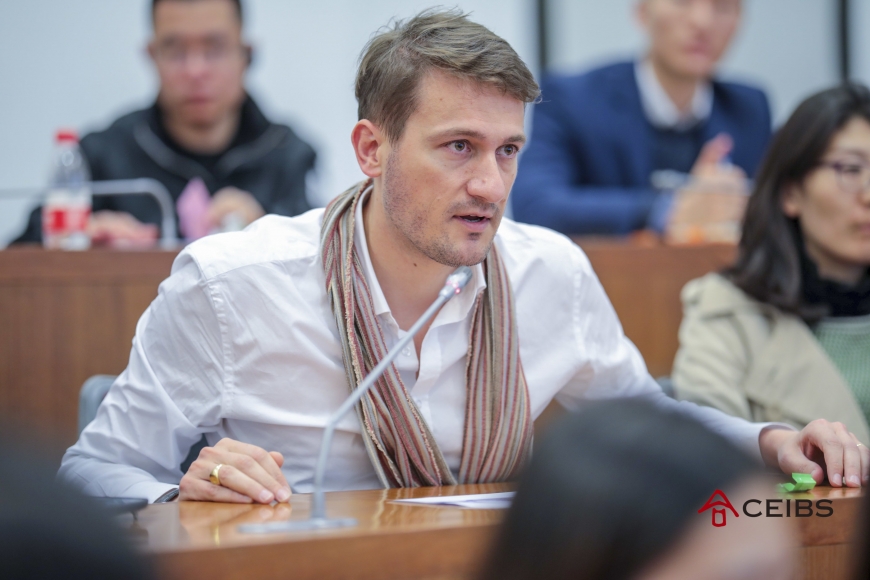 The talk was followed by a Q&A session, during which CEIBS alumni and students were able ask Fuchs about her experiences working as a multi-lingual foreign correspondent and producer in China, Europe, and the Middle East. 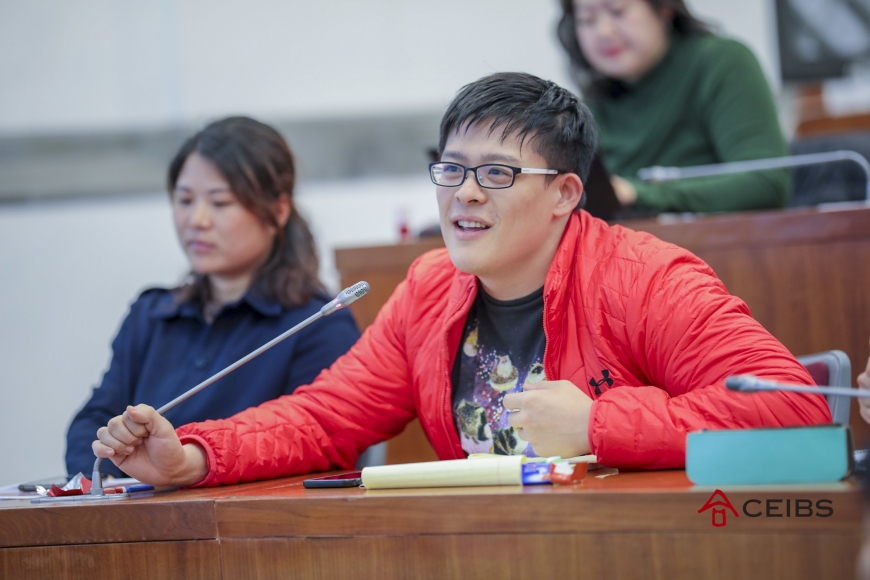 The session also provided participants a chance to discuss their own stories about working and communicating in cross-cultural situations. 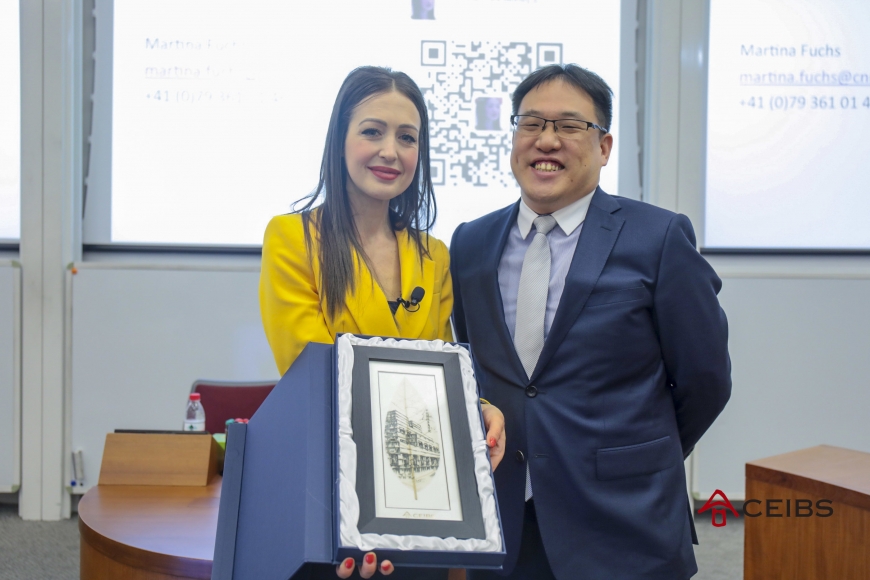 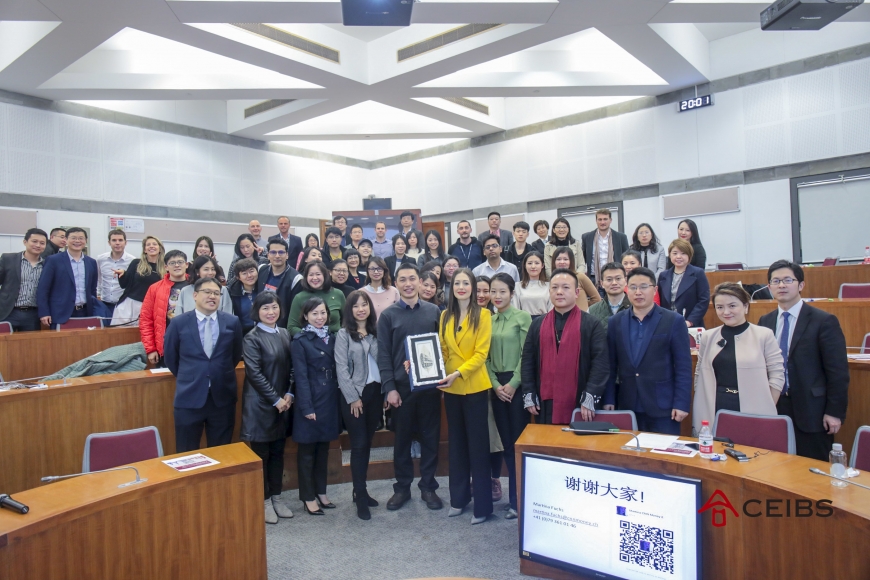 Keep up with the latest CEIBS Executive Forums and other CEIBS events by visiting our events page, here.