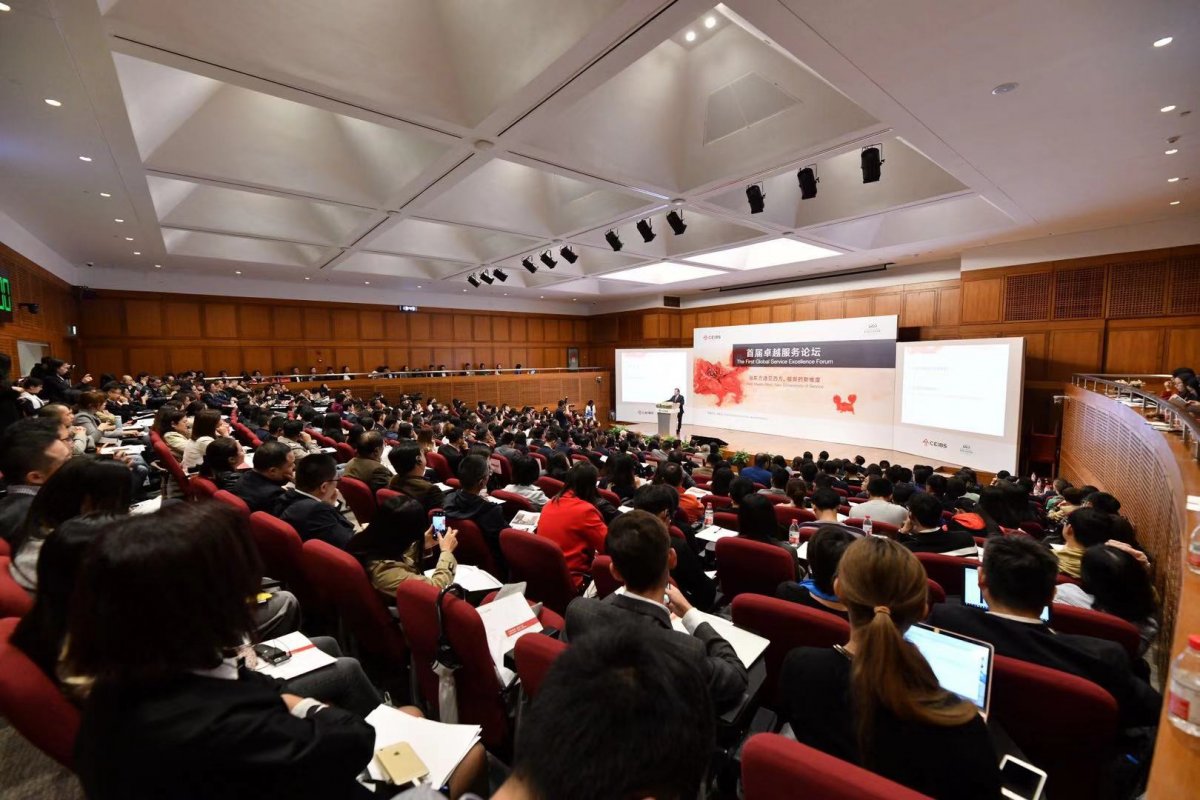 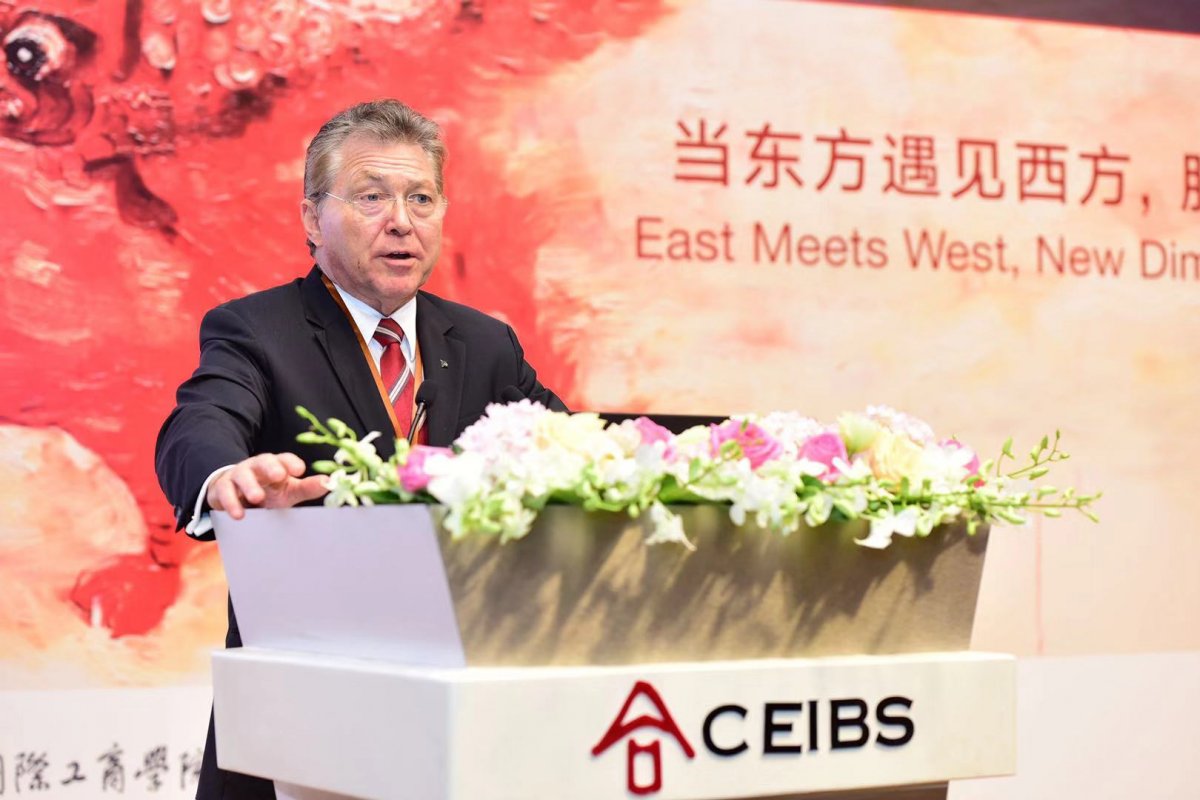 It follows the recent inauguration of the CEIBS-EHL joint Hospitality Executive MBA (HEMBA) programme, which launched earlier this year in response to the strong demand for talented professionals in China’s service sector. As part of her opening address at today’s event, CEIBS Associate Dean (Europe), Professor of Management, and Director of the HEMBA Programme Katherine Xin praised the cooperation between CEIBS and EHL in staging the forum.

“This forum is intended to initiate and enhance communication across multiple service industries,” she said. “And together we hope it will serve as a platform to promote cross-industry cooperation.”

CEIBS President (European) and Professor of Marketing Dipak Jain joined in welcoming participants to the event. In his speech, he expressed his optimism for the future of the HEMBA programme, the forum, and the service industry.

“This, to me, is a step in the right direction,” he told those in attendance. “Life is all about experience. In the future, products are not going to be differentiated anymore. Instead, the service industry will help with everything from branding to bonding. It will be what attracts you and keeps you.”

EHL Board of Governors President André Witschi also offered a welcome address, during which he noted the timing and importance of the partnership between CEIBS and EHL.

“Every time I travel to China I see new hotels. The industry is really growing up and those who have chosen a career in this industry have made a very good decision,” he said. “International collaboration is essential for EHL and we are very proud that we have this cooperation we have with CEIBS. It will be a real powerhouse for future education in the service industry.”

CEIBS Adjunct Professor of Economics and Finance, Counsellor to the People’s Bank of China, and Executive Deputy Director of CLIIF Sheng Songcheng delivered the forum’s keynote speech in which he pointed out the importance of the service industry in helping to maintain a balanced economy in China.

In addition, despite the rising status of the service sector, Prof. Sheng stated that, when compared with other developed economies, China still has a lot of catching up to do.

“Compared with about 80% in the United States and 70% to 80% in other countries, in 2016, China’s service sector accounted for only 51.6% of GDP,” he said. “India's GDP is about one-third of ours, but its service sector is 53.8% of GDP. This shows that our service industry should develop greatly, from an international comparison.”

Although the industry’s growth has helped create large numbers of new jobs, Prof. Sheng further stated that China’s service sector has continued to struggle with a lack of highly skilled and efficient labour. Moreover, he argued that China can improve this situation through greater foreign direct investment and a greater focus on hospitality management education.

EHL Group CEO Michel Rochat also participated in the forum. In his speech, he expressed optimism for the future of the service industry in China while, at the same time, emphasising the importance of the partnership between CEIBS and EHL.

“The cooperation between our two schools is mutually beneficial to both our economies,” he said. “We have a great platform where students from Asia and Europe can come together to reshape the future of the service industry and drive innovation through the combination of different cultures.”

Finally, CEIBS Vice President and Dean and Professor of Accounting Ding Yuan closed the event by noting how the joint HEMBA programme serves as an important landmark in the service industry.

“CEIBS and EHL have always been very cautious about co-running programmes, especially degree programmes,” he said. “But this programme is different. This is the first time that a business-only school and a world-class non-business school have formed such a strong alliance, and together we will make an important contribution to China's services industry.”