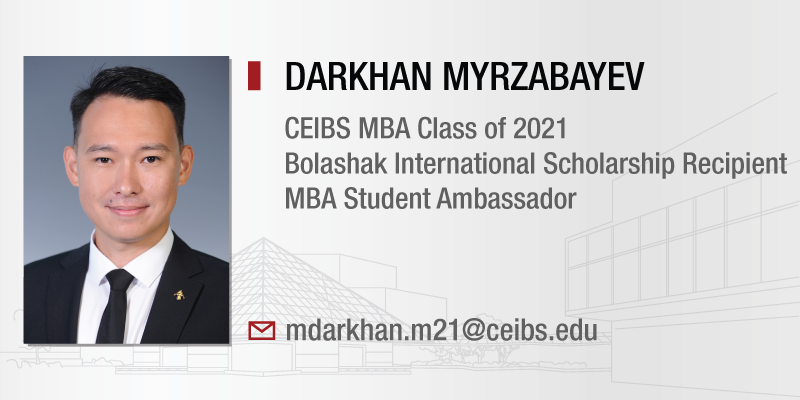 My four years prior to joining CEIBS were spent in a gas field located just 100 kilometres from the Chinese border as part of a Kazakhstan-China oil and gas joint venture. Despite being so close to the country and having daily interactions with colleagues from China, the place always remained a mystery for me.

Having visited more than 30 countries, but never stepping foot on Chinese soil, I had heard a lot about China from my friends and colleagues. Hearing about the use of artificial intelligence technologies in everyday life, the ubiquitous use of digital payment and the hordes of electric vehicles all seemed futuristic and honestly speaking unbelievable to me. I had never seen anything similar in any other developed country, at least on the level that seemed to exist in China. When I really thought about it, I realised that while I knew a lot about the western world, their values and practices, I knew absolutely nothing about the East. In turn, the world media has increasingly started to talk about the growing importance of China in the global economy. As a result, the decision to study in China was obvious, and so began my journey to CEIBS. 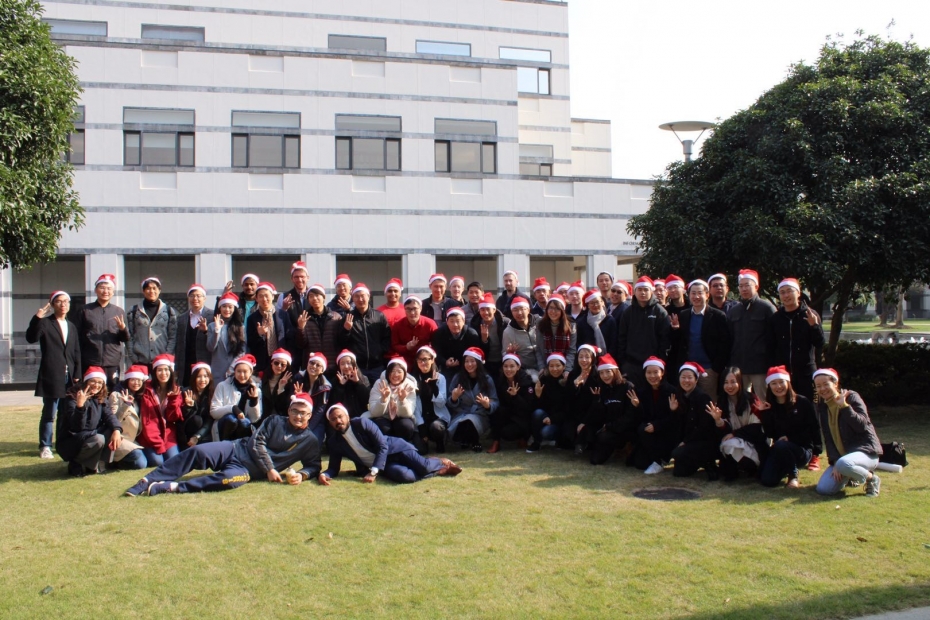 When I think about why I needed an MBA, I often picture a very memorable project. I previously worked as a geophysicist on a seismic ship that carried out exploration projects in different parts of the world, including the Barents Sea, the Gulf of Mexico and the South China Sea. Life was full of adventure because work on the ship is always challenging and fraught with risks. After gaining certain knowledge and experience, I wanted to contribute to the development of my community and decided to return to my hometown in the East of Kazakhstan.

The project that I joined was critical for the local community primarily because the petroleum field was the only source of gas energy in the region. It was amazing to observe the transformation of people’s lives thanks to foreign direct investment from China. The fishing town, which lacked any large commercial enterprises, turned into a developed industrial area. People’s lives became more comfortable after the transition from coal heating to centralised gas power. Even the picturesque landscapes became more beautiful and clean. Despite the importance of the project, the scale of the impact was limited. Therefore, I thought about getting a degree in business to expand my knowledge and capabilities. 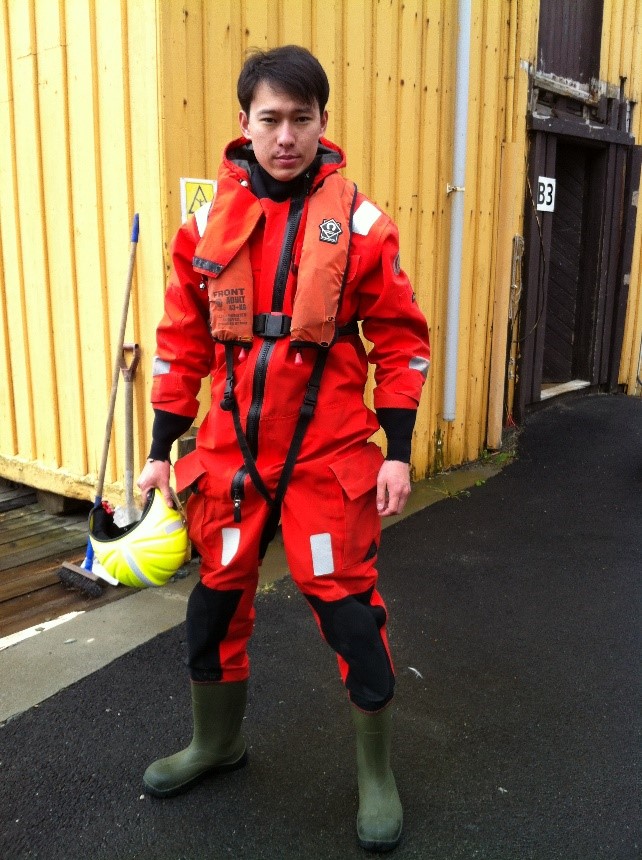 Now, I’m studying in Shanghai at CEIBS on a scholarship initiated by the first president of Kazakhstan called the Bolashak International Scholarship. ‘Bolashak’ means ‘future’ in Kazakh, and the scholarship provides the opportunity for 3,000 students from Kazakhstan to study at top universities anywhere in the world with tuition coverage, including accommodation and other expenses. Bolashak is a unique scholarship that covers any amount of the cost of studying, so I always planned to use this opportunity to study at a top university in North America or Europe, where education is considered to be the most expensive. I changed my mind, however, when I found out about CEIBS. Today, CEIBS is a business school that provides education at the level of any top tier school in the world, but there is no other school that can provide such as depth of insights on China. Realising that this experience will be priceless and beneficial for my career portfolio, I submitted an application without a doubt and after passing the competitive selection I received the state scholarship. 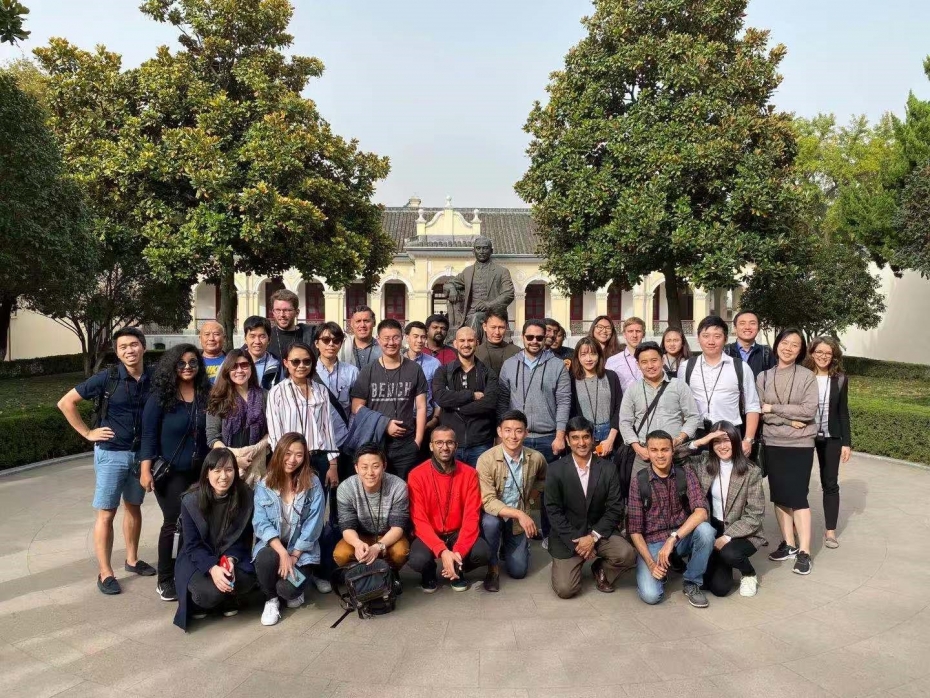 Our government pays great attention to relations between China and Kazakhstan. Kazakhstan is one of the important participants in the China-led Belt and Road Initiative (BRI). Moreover, the current president of Kazakhstan is a man who worked for a long time as a diplomat representing the USSR in China. A wave of students are sent to study in China under the various programmes, but despite this, the job market lacks talent who understand the essence of Chinese business. The number of joint projects with former Soviet countries is growing and, thus, the demand for Russian-speaking MBA graduates is increasing as well.  Many large and small Chinese companies are seeking intermediaries who can bridge their business into CIS countries. While working in joint ventures, I observed that both Kazakhstani and Chinese parties always demonstrate interest in co-operation, but many of initiatives fail due to misunderstandings of strategy and decisions. Hence, in order to develop the most effective relations, both parties need people who understand and are able to manage the cultural nuances of how to get things done in both countries. It is also worth remembering that many practices learnt and applied in western business do not work in other parts of the world without first being adapted to local contexts. Therefore, getting an MBA from the best business school in China gives me a great platform to succeed. 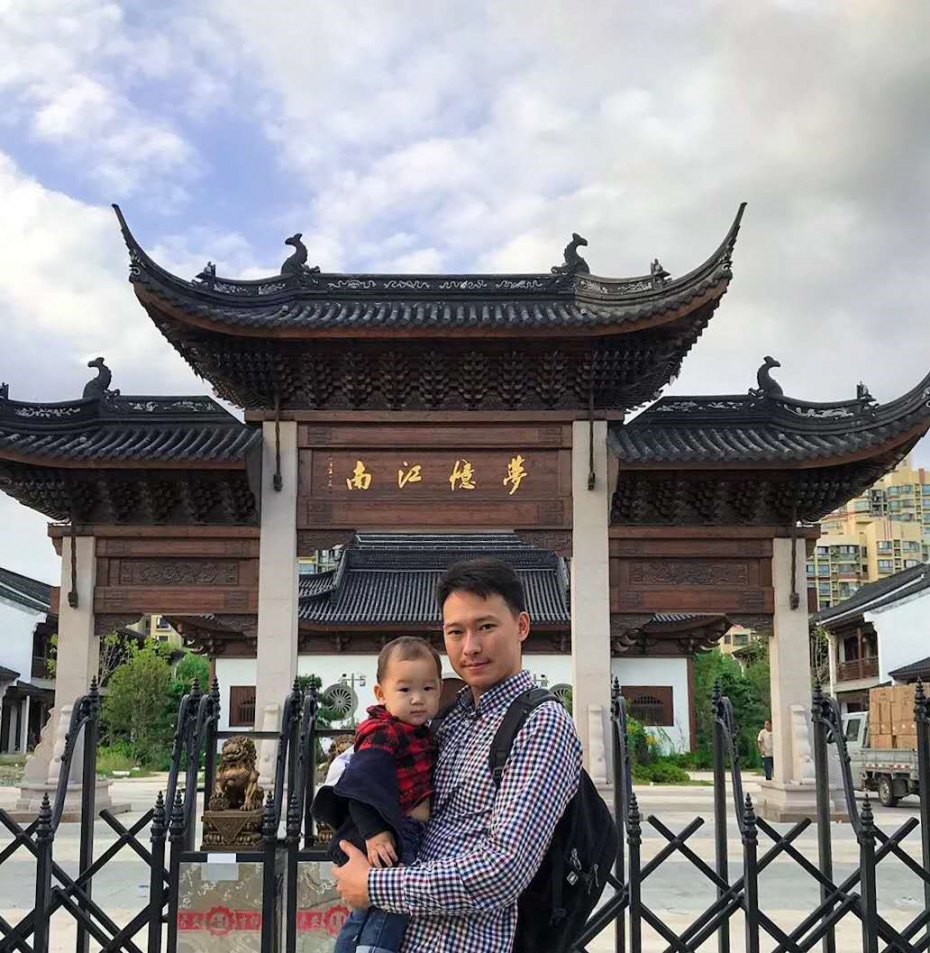 Evolving as a leader

The main value of business education at CEIBS is the opportunity for leadership transformation and career reflection. Transformation is happening everywhere. I always thought that without special entrepreneurial traits it is not possible to be a successful founder of a business. Entrepreneurship is something fairly alien to me, but CEIBS inspired me to think about creating my own start-up that will have a positive impact and efficiently solve consumer problems. Within six months, my brain exploded with thousands of ideas that I would like to test and implement in the near future. At CEIBS, business creativity emerges not only from the school, but also from the dynamic environment of Shanghai as a city. Shanghai is saturated with entrepreneurial spirit, and looking at people working extremely hard to achieve their goals and realise their dreams, you have no right to let your life flow by without purpose. 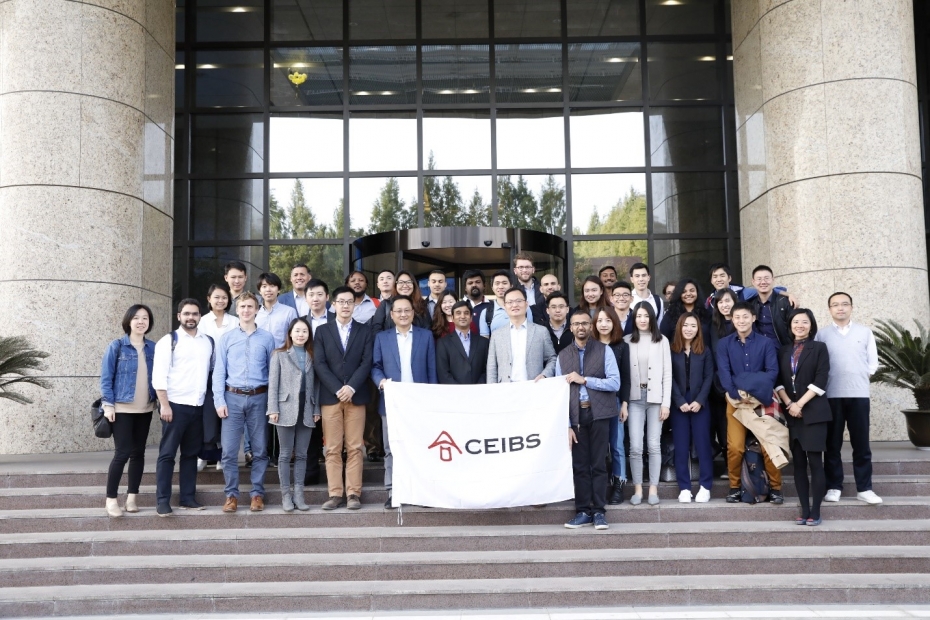