CEIBS MBA 2017 student and President of the CEIBS MBA Energy and Environment Club, Jesse Miller begins the Year of the Rooster with a smile, having recently accepted an offer to join one of China’s largest media companies after graduation. After completing his overseas exchange at the Indian School of Business (ISB), Jesse is now back in Shanghai and sat down with the MBA Admissions team at CEIBS to discuss how combining his Chinese language fluency with an MBA degree is catapulting his career ahead.

What is your earliest memory of being interested in China?

My earliest memory of an interest in China comes from my high school, which I will give a special shout-out to here — Saint Ann’s in Brooklyn, I’m a proud alum. During my senior year of high school I took a class about modern Chinese history. Actually quite a few people from my high-school have gone on to work in China, including a good friend of mine who was with me during that senior year class, so I would say there was definitely an impact there.

How did you balance preparing for your GMAT and your MBA study with improving your fluency in Mandarin?

I took the GMAT long before applying to B-school – I almost hit the five-year use limit. So the GMAT did not conflict with the very busy period in my life when I was studying Mandarin the most and working in China. 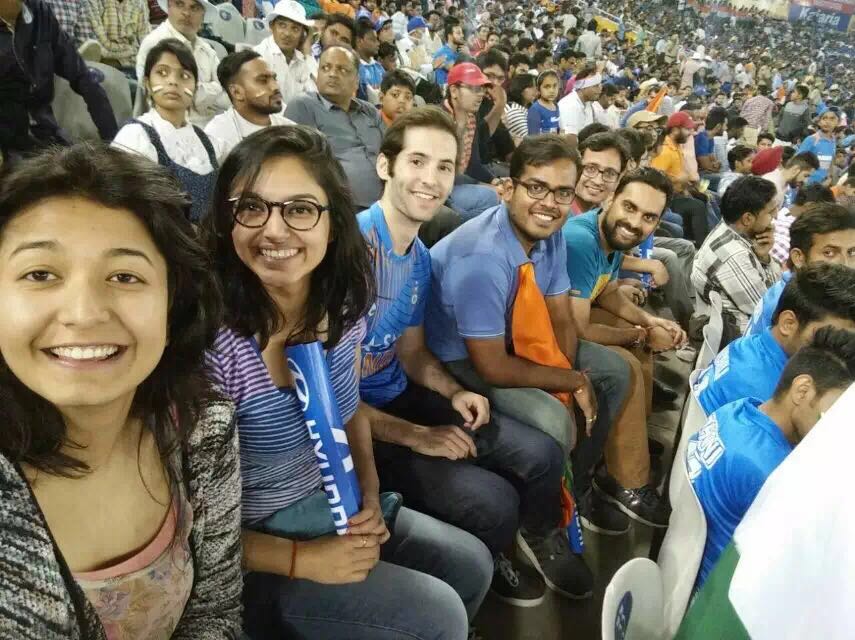 Which exam did you find harder, the GMAT or the HSK?

The HSK is all in Chinese, while only the math section of the GMAT is like another language to me, so I would say the HSK.

Besides Mandarin and English, do you speak any additional languages? If so what are the unique challenges of learning Mandarin?

I used to speak pretty good Spanish. But that is long gone now. I still understand a bit, but whenever I try to speak I just start saying words in Mandarin. Mandarin took over those paths in my brain. The unique challenge of Mandarin that every word is completely different, even the names of famous people. For example, Hillary is 希拉里 (xi la li), Trump is 特朗普 (te lang pu), economy is 经济 (jing ji), computer is 电脑 (dian nao), but in Indo-European languages like English and Spanish these words are almost all exactly the same. So for Mandarin you have to memorize that many more new words. 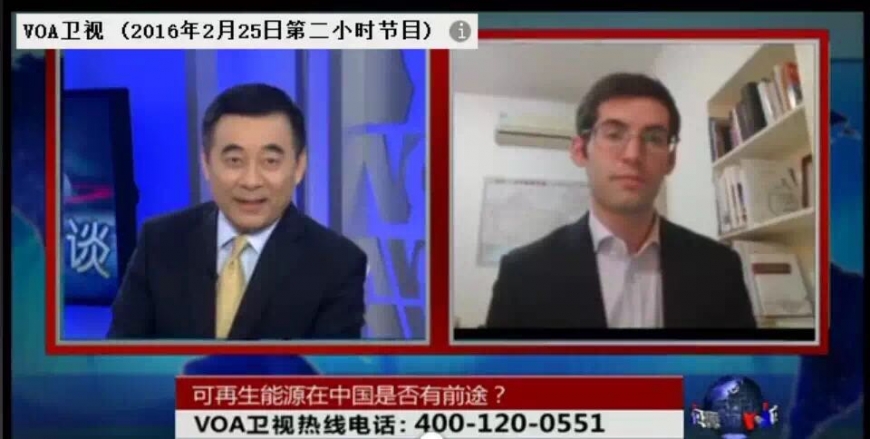 I recently accepted a job offer from Shanghai Media Group (SMG), one of China’s largest media and cultural conglomerates and a leading producer of TV and films. My role will involve managing projects with overseas partners, but overall the responsibilities are still somewhat vaguely defined. The one thing they told me for certain is that I need to be ready for change. They are making a lot of big moves right now, and things are developing very fast, so you have to just kind of shoot first and ask questions later. I love this sort of fast-paced work environment. It’s a big reason why I want to keep my career in China. But you need to have a certain appetite for uncertainty. It just goes with the territory when you have an industry growing as fast as the media industry is in China.

What are the advantages for international MBA alumni with Mandarin language skills in the job market?

At this point I feel confident in saying there are huge advantages. The combination of speaking fluent Mandarin and having the CEIBS MBA got me job offers that I would never have received otherwise from companies willing to invest in my growth. I received offers from companies in finance, solar energy, and of course in media, which are all new sectors for me. Chinese companies recognize the benefits of having greater diversity in their ranks. They are doing a lot of business internationally, and they want to bring on more international hires. But understandably they have some concerns about international applicants’ ability to integrate into a work environment that will be in Mandarin 95% of the time. So when I come in and can speak very fluent Mandarin, and I am graduating from the same b-school in Shanghai where they studied or where their friends studied, that just removes a whole host of concerns and uncertainties, because all of a sudden I don’t seem so different after all. But at the same time I still have a key point of differentiation -- I am coming from a different background and culture, and bring certain different perspectives and ideas to the table. 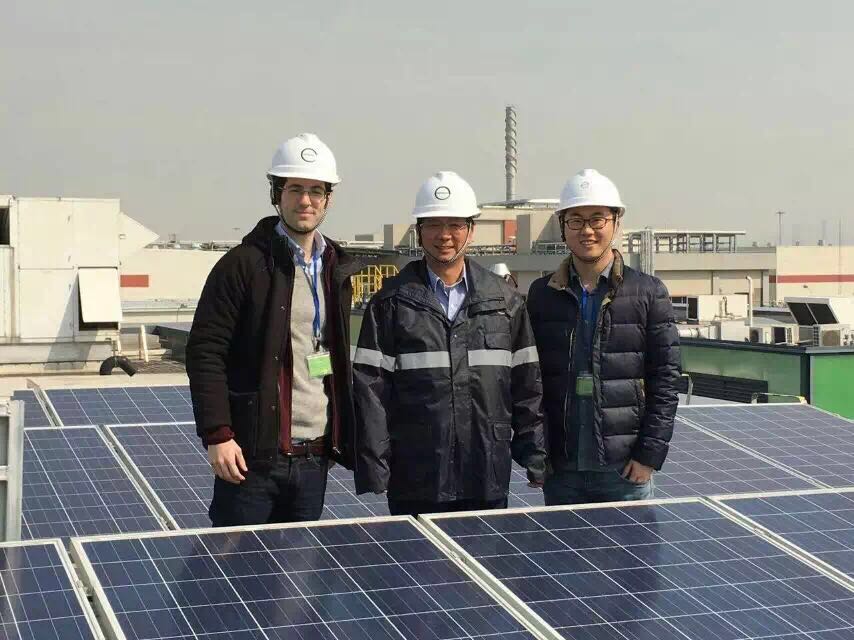 Why should Chinese studies graduates consider an MBA?

For international students who have been studying Chinese and want a career involving China, I feel like the CEIBS MBA has a unique value – in my opinion it is way beyond the value of an MBA in other circumstances, and I have three reasons why:

Overall I want to sum up by saying, CEIBS helps its international students to overcome certain unique challenges in order to seize the truly unique opportunities here in China.

What excites you most about China’s future on the global stage?

China has so many fantastic, powerful, moving and inspirational stories that are happening here every day, but many of these stories and ideas don’t reach a global audience. It takes a lot of time and investment to develop a media industry with capabilities like you see in the US. But China is making that investment now in a big way. I think that in the future you will see a lot more Chinese works crossing borders. This is will be an incredible thing for audiences worldwide because they will get brand new stories that are coming from a unique cultural background. It will help to develop a greater diversity of perspectives around the world.

How has the CEIBS MBA helped you in your career planning?

I found the job at SMG through the CEIBS alumni network. I think there is no way I would have come across the opportunity otherwise. So at the end of the day the impact on my career is quite clear. We will see where this path leads me. I look forward to reporting back in a few years.

Jesse Miller graduated from Brown University in the US with a Bachelor’s degree in Political Science and Government before leading the expansion of his family business into Qingdao. He enrolled at CEIBS having already reached HSK level 6.For more information on how a CEIBS MBA can boost your international career, please contact the admissions office admissions@ceibs.edu or contact one of our Student Ambassadors.